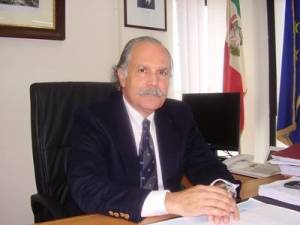 Crescenzo Paliotta was born in Rome and lives in Ladispoli since 1954 where he works as a general practitioner. In 1981/82 he was President of the San Filippo Hospital of Rome and of the relative Local Health Unit.

He is one of the promoters of the initiative “Ladispoli ei luoghi del cinema”, a project that has led to the recovery and enhancement of many images of parts of our territory used as settings for important films and is a supporter of the Massimo Freccia Association and the birth of Rossellini Orchestra.